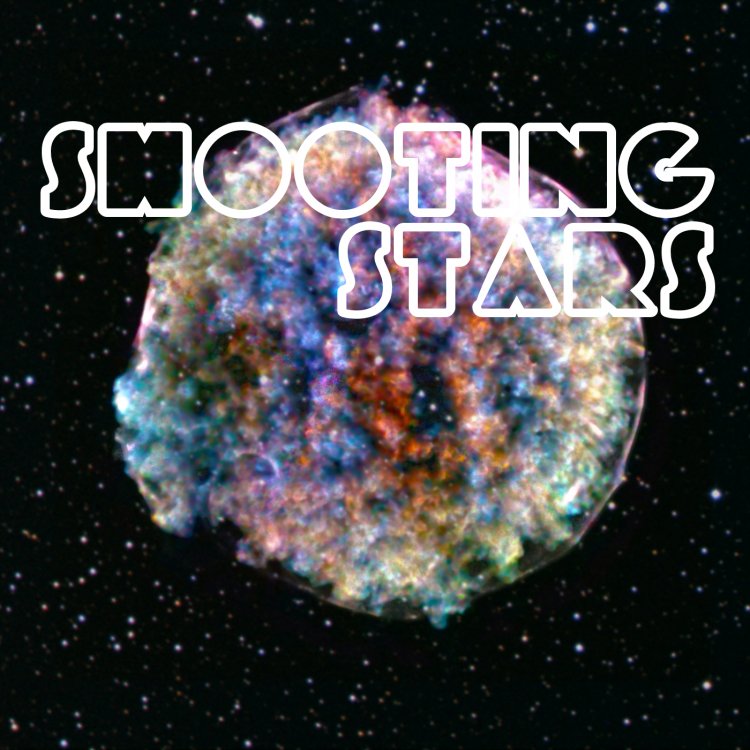 Eighties groups are getting to the top of Billboard Charts thanks to Tik Tokers shooting them up the charts. 2020 really seems to be the right year for a new generation of ‘80s
music to come back.

Writer and producer Alan Whitaker is the reason why Time Waves was born. His aim is to connect many different genres of music, as well as many top artists. Time Waves’ song
“Shooting Stars” is a good example of that, as it features both a cinematic pop sound coming straight from the ‘80s and an indie rock sound as you would hear it these days.
Lots of singers, band members and styles get together to work on Time Wave’s projects.Nashville based Songwriter and singer KD was chosen to sing on the “Shooting Stars”
single. According to Alan, working with him was a wonderful experience, and he declared: “It seems like the hits come out of nowhere when we get together”, to underline
the musical chemistry he sensed between KD and himself while creating the song.

Time Waves work with many types of genres of music is far from over. The genre“ Shooting Stars” belongs to could be called Cinematic Indie Pop Rock, and the single is the kind of song which might be heard in a science fiction and adventure movie, such as Guardians of the Galaxy. The BBC recently featured the single, and Alan plans on having it featured on radio, TV and movies too, in order to promote it even more. While talking about having “Shooting Stars” licensed in television and cinema, he also states that this is a song everybody becomes addicted to, and that he has known it since KD sang that hook.

Alan’s idea is to create original music featuring the energy of classic rock, while still redefining it to suit a younger indie rock audience. The lyrics for “Shooting Stars” were
inspired by a friend of his, with whom he had an “optimistic and spiritual conversation” during a trip in Australia.

Alan is a UK based composer, professional engineer and producer, as well as a professional writer for theatre, movies and television. He started working with amazing international artists in 2020 and his aim is to create some wonderful music with them.“Shooting Stars”, the latest single, is to be released on all streaming platforms in October.