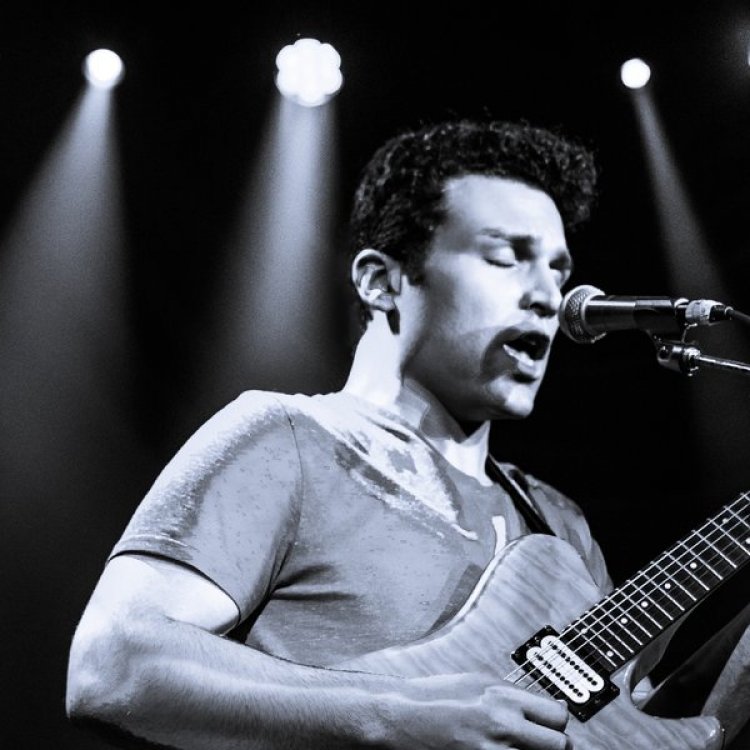 YouTube star and sensation Julian Kerins, a global Rock phenomenon, has over a quarter million followers across his channels. He is the frontman of a trio, which includes drummer Michael Vetter and bassist Michael Schuler. Kerins is the singer, guitarist, and songwriter of the band. His latest single "Varlet" is hitting Rock stations all over the world. The single has been radio tested. It hit the charts in its first week on air. It's now @ #69 on the Indie Hot 100 with 1M+ listeners tuning in across the world each week.

Julian is managed by Rick Barker, who managed Taylor Swift to stardom. He is an upcoming star on his way to Billboard radio and Saturday Night Live. Julian is known for his unbelievable live performances, which have attracted a mass number of fans and views at 100M+ worldwide. Moreover, he is highly respected among musicians and producers. Julian's vocal talent draws listeners in immediately, and though some of his songs are complex masterpieces, he has a way of tying his songs with a wide commercial appeal.
Although you can hear the influences of Jeff Buckley, Chris Cornell, Alice in Chains, and Soundgarden, Julian stands out completely on his own, bringing his own style that is sure to make new waves in the Rock scene. This uniqueness can certainly be spotted in “Varlet”. The single succeeds in displaying Julian’s extremely versatile voice, which easily reaches high or low notes over 6+ octaves in a stunning way. He can also sing polyphonic overtones, multiple notes at once, and hold notes for over a minute. The instrumental work by Kerins, Schuler, and Vetter is also nothing short of impressive. The lyrics are artistic, and the music makes the listener lose themselves completely for three minutes and a half, like they are caught in an intoxicating, extremely pleasant circle. Vetter’s and Schuler’s playing are the perfect matches to Julian’s production, as you can easily notice in other songs, for instance, “Vie” or “Jejunity”.
Like many other musicians, Julian has been prevented from touring due to COVID-19 and is focusing on his worldwide radio release. Julian has accumulated millions of views with multiple songs. Keep your eyes on the charts as the radio single “Varlet” will likely be hitting Billboard soon.

If you are interested in “Varlet” or other songs by Julian Kerins, they are all available on Julian’s YouTube channel and other platforms under his name.