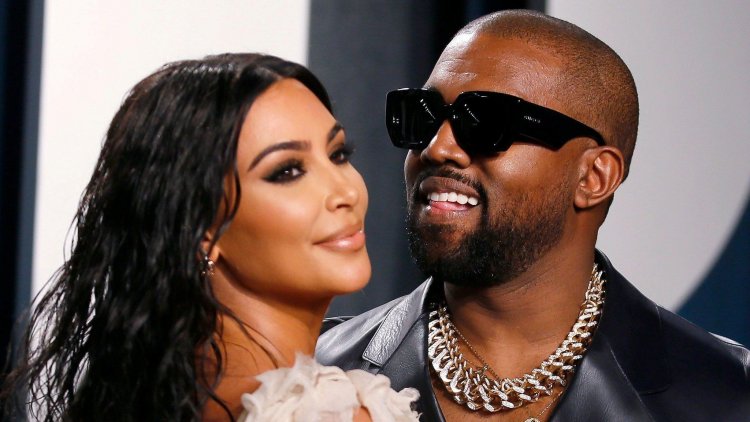 On Friday, a judge ruled that Kanye West would not appear on the ballot in Wisconsin in the 2020 presidential election because he missed the deadline to apply by 14 seconds.
Kanye West's last-second entry into the 2020 presidential race has had several challenges. His supporters may have to write in him in as a canadidate.

According to a report by Variety, Judge John Zakowski ruled on West's late entry into the Wisconsin election on Friday night. The Wisconsin Elections Commission argued that West and his team had missed the 5 p.m. deadline by 14 seconds, while West's team argued that they had until 5:01, when that minute was over, to submit. Zakowski sided with the Elections Commission, writing: "The court believes at the time a grandfather clock rings out five times is the moment it is 5 p.m. Any time after that is precisely that: after 5 p.m."

"The unfortunate fact is this dispute could have been avoided had the West representatives simply arrived earlier," he wrote. "The court is aware the signatures were gathered in roughly two days, but it has also been told [West campaign representative] Ms. Ruhland knew of the statutory requirement… and had been in contact with the Commission that day."

Chris Tomlin - Who You Are To Me (Lyric Video) ft. Lady A