Despite tough competition, her newest release has effortlessly dominated the charts. 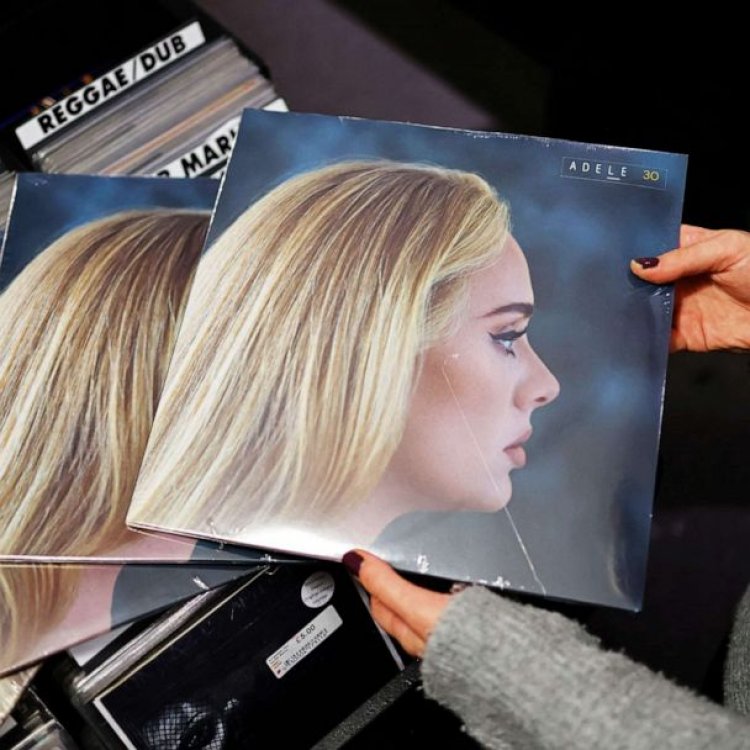 They say that old habits die hard. This is certainly true for Adele, who seemingly has a knack for putting out record-breaking albums. Her second and third studio albums, “21” and “25”, are both testaments to her unrelenting perfectionism.

Her most recent project, “30”, is yet another addition to this list of chart topping records, further cementing her reputation as one of the most accomplished contemporary artists from across the pond.

The first single off the album, “Easy On Me”, gained massive success, hitting No.1 on global charts according to Billboard.

Nubia Rose - I want nothing for Christmas

New Single out by Shawn Mendes 'Wonder' on VEVO