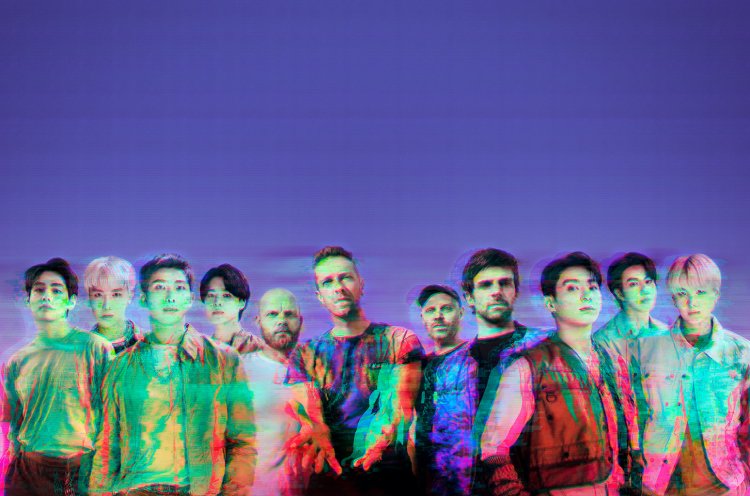 BTS and Coldplay will be at the AMA American Music Awards on Sunday Nov. 21.

Coldplay will perform live “My Universe” with  BTS. "My Universe" charted  on both Billboard and eMusicRelease charts

My Universe performance will be the first time for the pair at the AMA's . This year the show will be hosted at LA

Nominees for the AMA's on the Billboard charts, straaming, album sales, song sales and radio airplay. These measurements are tracked by Nielsen Ratings,

The American Music Awards are produced by MRC Live & Alternative, which is owned by MRC. MRC and Penske Media are co-parent companies of Billboard.

House of Peace Clouds of Glory

Taylor Swift - ME! (feat. Brendon Urie of Panic! At The Disco)