Two multi award-winning artists join hands with a seasoned publishing expert to materialize their common goal of bringing positive change through the power of music. 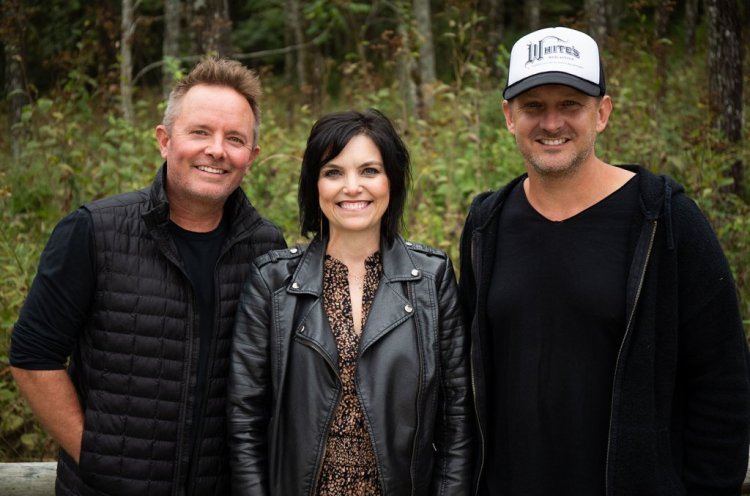 Grammy award-winning Christian singer-songwriter Chris Tomlin has teamed up with fellow American Christian musician and producer Jason Ingram, to create TIM Publishing. The company will be based in Nashville, the city of music.

“What a dream come true, to be able to come alongside great songwriters, and help cultivate songs that make a difference in this world,” said Tomlin. “Jason and I have been thinking of partnering together for some time now. We believe songs matter and will do everything we can to create a publishing company that champions this vision. I am beyond grateful for the writers that have already said ‘yes’ to being a part of this with us. Truly some of the very best!”

Ingram reciprocated Chris’s amiability and said, “Chris and I have been friends and co-writers for many years now and it’s truly special for me to be able to start this company with someone I have so much respect for both personally and professionally. And as a songwriter I’ve often thought of songs as ‘life rafts’ and I’ve given my life’s work to building them. The chance to help other songwriters maximize their opportunity and potential is the best way I know to throw more ‘life rafts’ into the world.”

Willbur shared the same enthusiasm for the company, stating, “I am honored to be part of this team alongside Jason & Chris,”